Michael is based in Auckland and specialises in commercial, food, editorial and sports photography. Michael works for a wide range of corporate clients and sporting organisations including the ANZ bank Ltd. SKY CITY, Foodstuffs, The Edge, Netball New Zealand and is also a contract photographer for Fairfax Media. Michael covers a number of major sporting events in New Zealand, he is the official photographer for Netball New Zealand, as well as covering the world netball champs Michael has also covered two Commonwealth Games.

On the flip side off all this fast-paced sports action Michael set himself a personal project using Wet-Plate Photography. Michael spent 4 years mastering the art of Wet-Plate photography and studied under the “god father of Wet-Plate”, Brian Scadden. In his research Michael became fascinated by the way the wet-plate process served to essentially erase Ta moko, this fascination, lots of research and hard work all came together culminating in his PUAKI exhibition in 2018.

We are super excited to have Michael joining us as one of our keynote speakers. We look forward to hearing about his fascinating journey and seeing images from this exhibition. 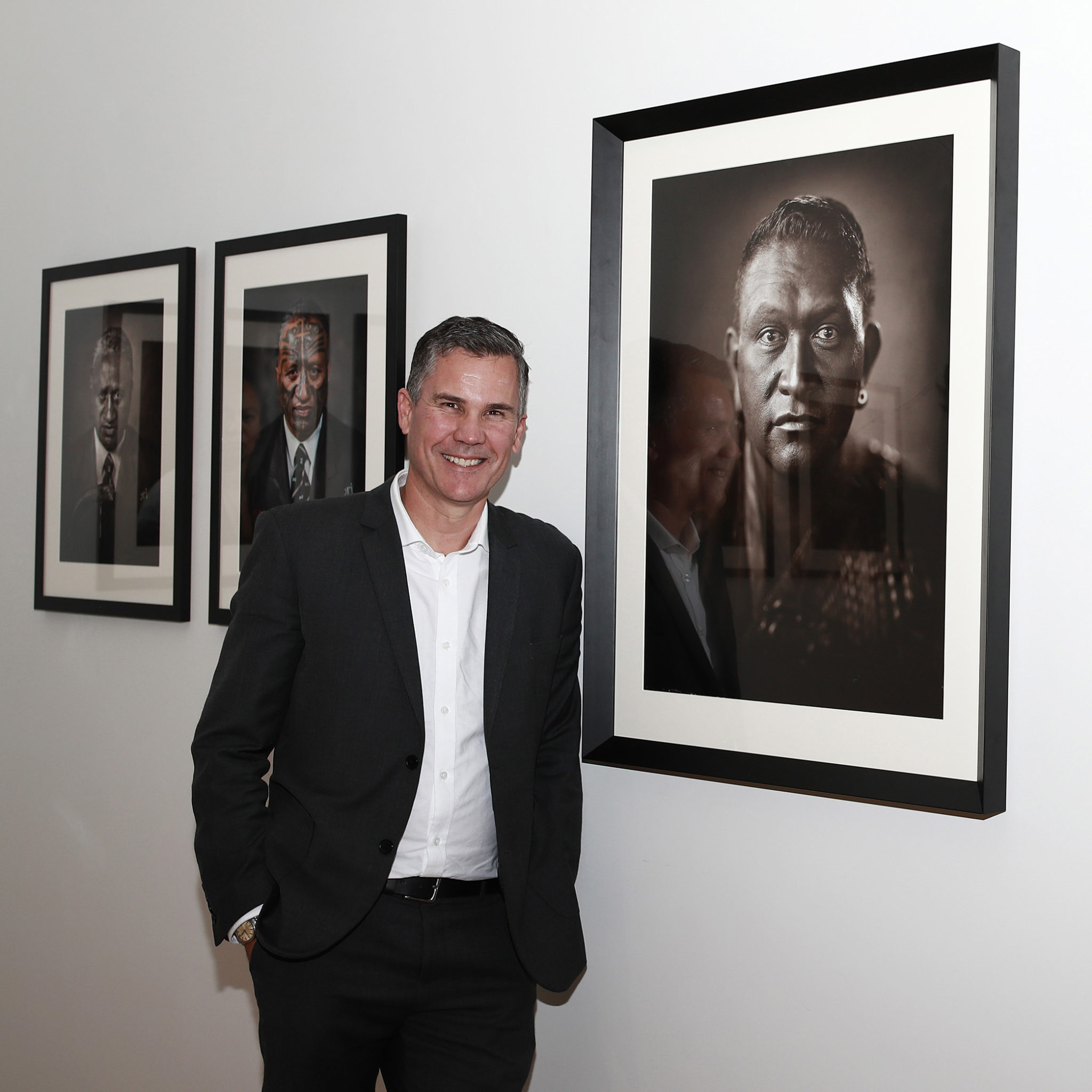