It isn't common to find creative talents who move between the very top end of different artistic domains as seamlessly as Charles Brooks.

Charles has held principal positions as an orchestral cellist in countries as widespread as Australia, China, Chile and Brazil. The same ambition that saw him perform with Lang Lang and the Sao Paulo Symphony, now drives his artistic endeavours in the field of photography. He honed his craftsmanship while travelling through Asia and South America. His work came to the attention of National Geographic 2011 with commissions following his discovery. Charles' landscapes were used by fierce Chilean political campaigns. 500px, one of the world’s foremost photographic agencies, uses his photos of Sao Paulo to promote their own brand! His low-light photos of southern Chile, glow worms in New Zealand, and the night sky, all make the front pages of major social networks. These garner millions of views every year, alongside his portraits of classical musicians, which are used worldwide in the promotion of these artists.

His skills and achievements are not directed at the ordinary or mundane: Charles' Architecture in Music series has become an international phenomenon. His exquisite images showcasing a wide range of musical instruments from the inside have garnered attention internationally. Charles' painstaking attention to detail not only results in beautiful images, but plays tricks on the mind of viewers who find them a truly immersive experience. It has been said that just as Ryan Brenizer perfected and popularised the concept of bokeh panorama aka the 'Brenizer Effect', Charles Brooks has been responsible for bringing extreme macro photography and image stacking to the attention of millions and would have deservedly earned having this labelled as the 'Brooks Effect'.

An accomplished and celebrated astrophotographer, Charles produces incredible images as well as teaching and enabling others to improve their knowledge and skills through his workshops run through his company High Res Tours.

Charles' work has attracted the attention and support of major photographic suppliers including Panasonic / Lumix, whose cameras he uses exclusively, and for whom he is a brand ambassador. 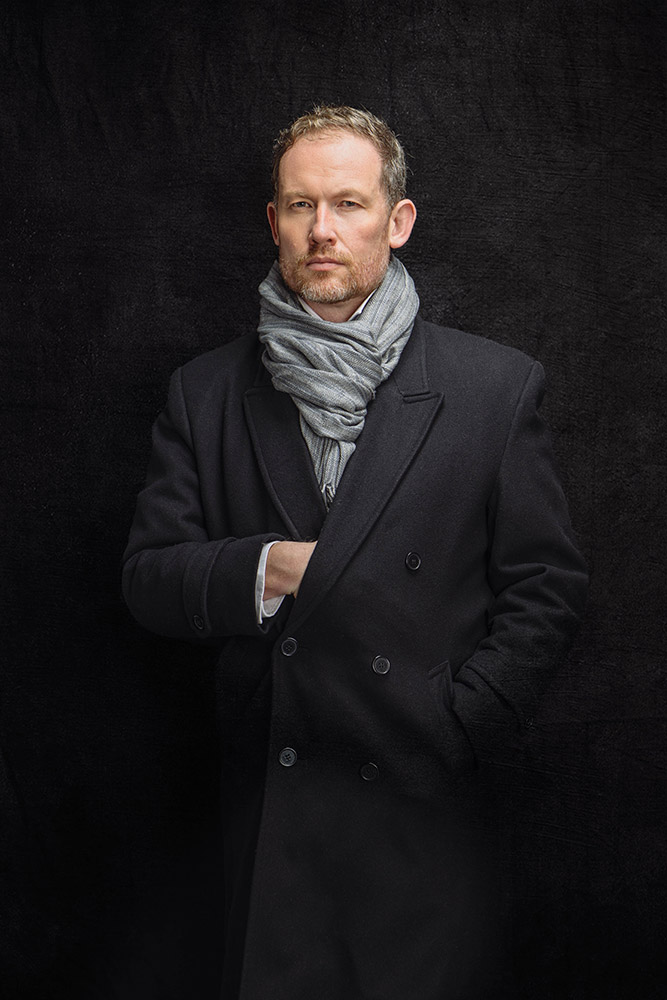